How to hard wire a memory into your six-year-old

« Five Minute Friday: Grateful
Never to old to grow up »

My dad bounces along with Jackson on the back of an open Land rover. We’ve spent the day with elephants, meerkats, cheetahs and an assortment of snakes. The wind blows our chapped cheeks in this dry winter sunshine and our hair will be hard to untangle tonight.

We are dirty, disheveled and so full of the glory of this day.

My dad leans over and wraps a long Rous arm around his first grandchild and pulls him close. Jackson leans into his Oupa and the two of them inhale the veld. My dad leans down to his ear and whispers over the growl of the engine, “Do you see that blue sky, Jackson – with the white clouds so high up and the sun spinning through all the blue – that’s the African sky.

“And do you smell that? That’s the dry dust stuck in your nostrils and making your eyes water. That’s African dirt.”

“Do you feel that cold wind burning your cheeks? That’s African wind blowing in your ears.”

And then he wraps up the afternoon into a mental snapshot for my son. He says, “When you are back in America, remember this Jackson. Remember how the wind felt and the dust roads smelled and the blue sky pierced your eyes on a winter afternoon in South Africa.”

Jackson leans into his Oupa and the two of them turn their faces up toward the sun and the Landrover rocks them back and forth and into a freeze frame Jack will pack up with his video game and coloring books when he boards the plane back to Virginia next week. 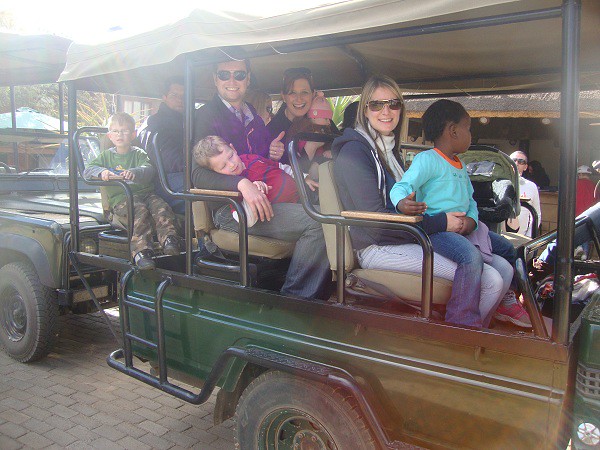 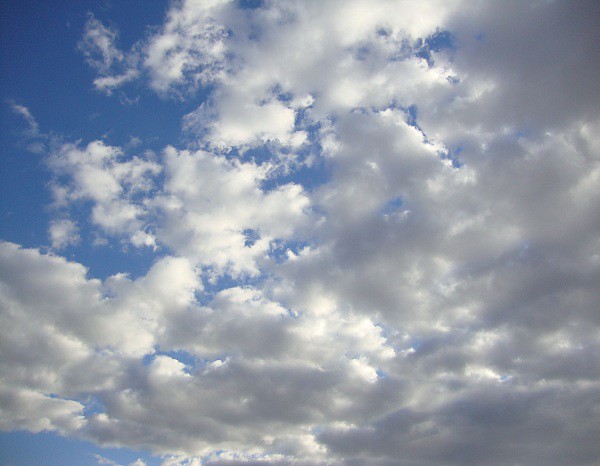 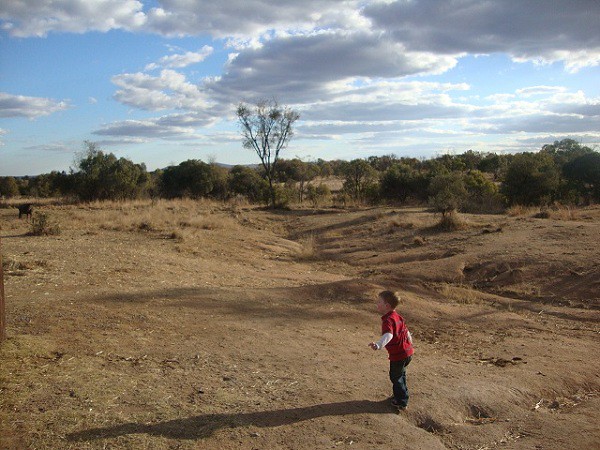 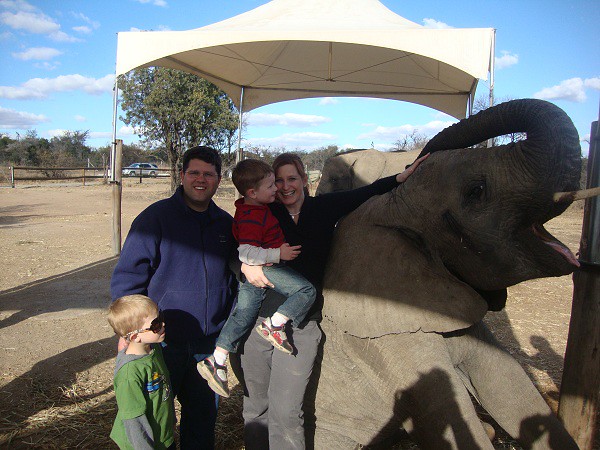 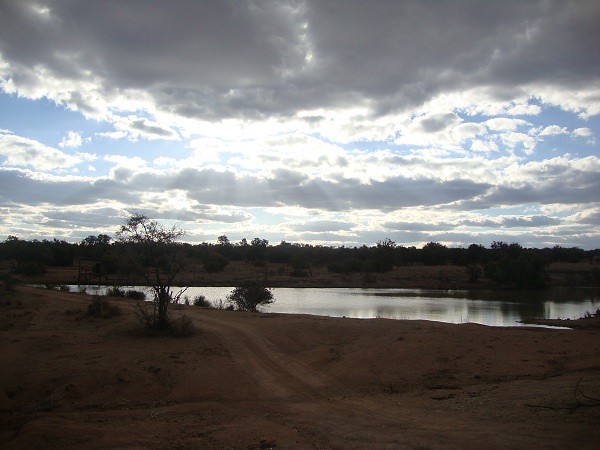 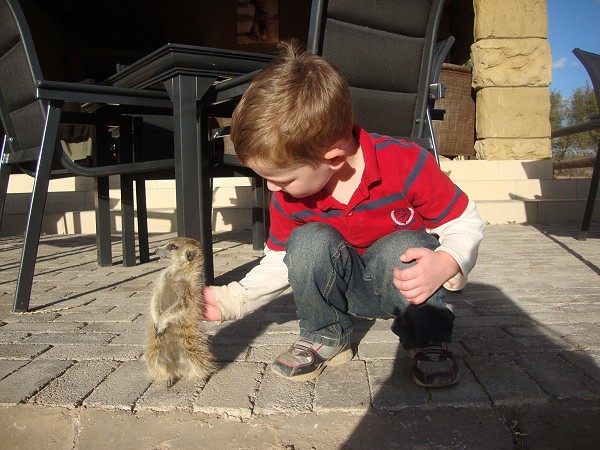 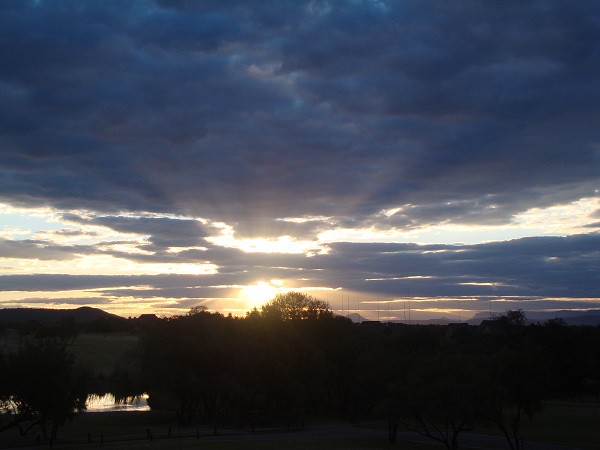 My dad repeats the conversation to me as we’re watching the sun set later that evening and my throat aches with the knowing that my son’s love for this country has crossed over from the imagined to the experienced.

There is no going back.

There is simply a lifetime of missing.

Missing either America or South Africa. Living in the in between is a sweet agony. So much to love. So much to miss. One has to focus on the present. Be wholly in one place at a time. Try to block out the thoughts of imminent leaving. This is a hard thing to do.

We walk these days under African skies and store up memories with each of our five senses. We will pocket this place by the pixel load. We eat for the famine that lies ahead.

And we begin to prepare, his father and I, for how to help him say good bye.