The last time I really dressed up to impress a man was probably a decade and a half ago when Peter and I were still in the do-you-notice-me-not-noticing-you-noticing-me phase.

The last time I dressed up to impress another woman was yesterday morning when I painstakingly blow-dried my hair before escorting a group of preschoolers on a field trip to the farm. 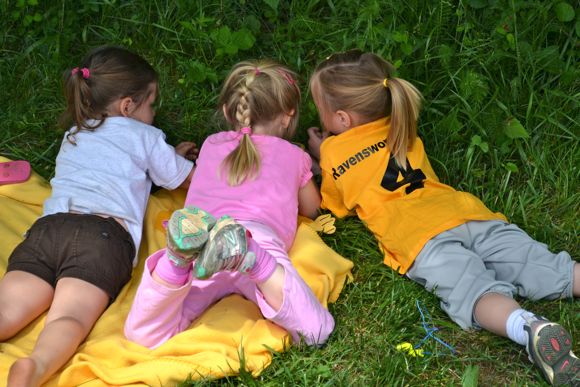 Micah’s teacher is the opposite of me in every way. She is petite and effortlessly fashionable with truly great hair. So 7:30am found me determined to tame my own unruly mane. There may also have been eyeliner and a cute purse involved.

No one can make us quite as unsure about ourselves as another woman.

We can stand knee deep in witty conversation holding cup cakes in one hand and our cell phones with brilliant Twitter commentary in the other only to retreat to our rooms and whisper in quiet tears to our husband or roommate or best friend or mom how left out we felt.

We want to matter to the people we think matter.

Then James and John, the sons of Zebedee, came to him. “Teacher,” they said, “we want you to do for us whatever we ask.”

They replied, “Let one of us sit at your right and the other at your left in your glory.”

We want them to want to spend time with us.

We want them to want to read what we wrote.

We want them to want to share bits of themselves with us that they don’t share with anyone else.

We want them to invite us in.

Into the shared secrets and secret Facebook groups. Into the late night conversations and group blogging communities. Into the vacation, beach house getaways and photos of sunsets on the beach.

Into the conferences and ad campaigns, into the Skype calls and mom’s groups, into the planning committees and vacation plans. 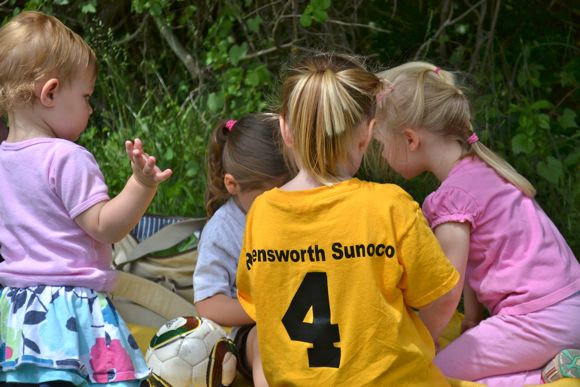 Left on the wrong side of the door I can regress into a third grade version of myself in mere minutes.

There is a voice that whispers all the reasons we deserve to be out.

There is a voice that taunts.

There is a voice that remorselessly lists every time we’ve found ourselves on the outside and revels in each remembering.

There is a voice that will hypnotize if we let it. That will poison and paralyze our friendships by focusing on the moments when we felt excluded.

Just blink and see that it’s a mirage.

We’re built for friendship, yes. This is what moms and women can do for each other. We have community in our bones. And when we’re desperate and blinded by the taunting mirage of the inner circle we will drink the sand- angry, gritty, bitter and confused.

When the ten heard about this, they became indignant with James and John.

Jesus called them together and said, “You know that those who are regarded as rulers of the Gentiles lord it over them, and their high officials exercise authority over them. Not so with you. Instead, whoever wants to become great among you must be your servant, and whoever wants to be first must be slave of all. For even the Son of Man did not come to be served, but to serve, and to give his life as a ransom for many.”

We can fight to find a way in or we can love on the women where we’re at.

We can obsess over who didn’t talk to us or we can focus on the woman we’re talking to.

We can keep looking for a seat at a more popular table or we can pass the bread basket and an introduction to the women sitting right where we already are.

Everyone is on the outside of something. But that is only half the story.

We are all on the inside of something often without even realizing it. 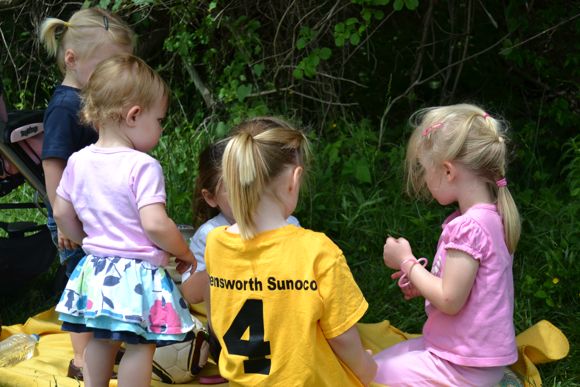 Do you see them? Your people.

Wipe the mirage out of your eyes.

Now, who do you see?

{Revised from my post that originally appeared last year on incourage.me.}