For our mother’s daughters 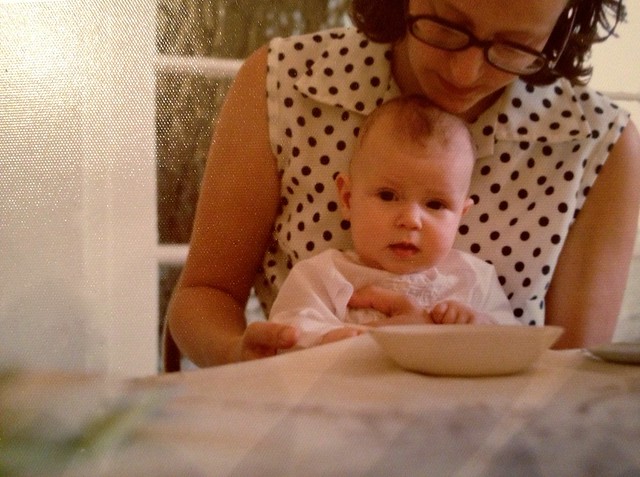 My father sat in the pew of a church in Philadelphia with a slip of paper in his hands. The cold encamped outside was a far cry from the mosquito hot shores of South Africa. Three years. He had brought his young family Stateside for three years to add a Masters of Divinity to his medical degree. Before Internet, cell phones, or frequent fliers, three years was a full time commitment.

We lived in 13 different houses in the first year alone. My brother, Joshua, was born in the Children’s Hospital of Philadelphia. I experienced Kindergarten, Fourth of July, and the cold, frosted beauty of snow angels. We drove on the wrong side of the road and loved everything.

One missions Sunday at church the pastor proposed a practical exercise in praying outside the familiar. Everyone in the congregation of hundreds placed their name on a slip of paper and into a collection bin. The sermon followed and then everyone dug deep and took back a different slip with a different name.

My dad thrilled at the idea of a name from a far-flung land he could invest in and go to battle over in prayer. He tells me often and often about his profound disappointment when he opened the small slip of crumpled paper and recognized my mother’s name.

In that sea of hundreds of people her name had drifted back to him, a wisp of impossible blown back into his hands. And all he felt at the time was let down. 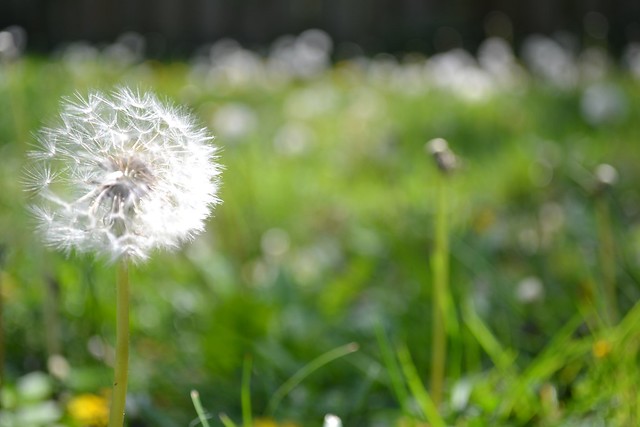 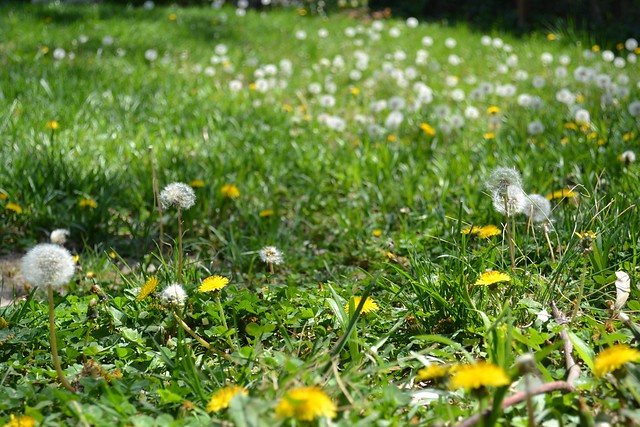 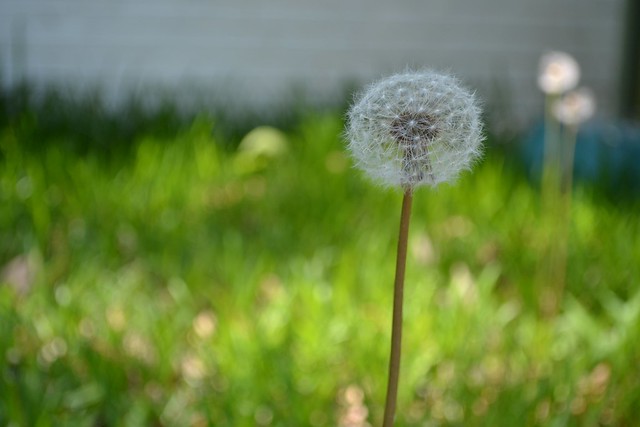 Three years in Zululand and then three years in Pennsylvania. I was six when we returned to the land of thatch roof houses, blood gold sunsets and the hadida. My mom was the center of the loud music, poems, literature, and youth group I grew up in. And one Friday night I was called out of the hot core of my teenage self and into the dark car where my father tried to tell my brothers and I that the world was about to change.

We listened with eyes streaming in the moonlight and one-by-one climbed out of our seat belts and into his lap. And then the praying began in earnest.

We clutched at her name as it began to slip through our fingers. We traveled hours to spend time with that name down long hospital hall ways and always, after each visit, begged just one more day with that name.

We got 18 months. Which brought my total to 18 years and one week.

I’ve lived eighteen years and more than half my life since then. I turned thirty eight last week.

And read a hundred stories of moms and the ever widening, deepening, enveloping ripples they wrap around daughters and families.

The courage that flutters behind mothers like so many torn and tattered, worn and battered super hero capes.

The heart of a mother knows no age, as a blog reader reminded me last week. 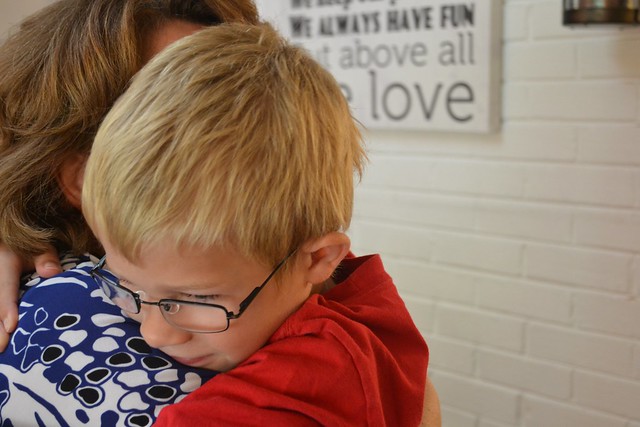 September second is a different kind of birthday for me.

Twenty one years without my mother.

I feel her beat hard in my heart and loud in the lives of the three grandchildren she never met.

I read her in your words as you testify to the impact of your own mothers.

These unsung heroes. These brownie makers, and make-it-all-turn out OK women.

I love you for your words and your passion and your deep love for the women who make us daughters.

And there is a super hero cape now making it’s way to Talitha’s mama. The best way I know to celebrate these two days of being born my mother’s daughter. Talitha – give your mama a big hug from all of us. We celebrate her today:

Talitha, comment #64 said: Momma was always there. She just went through stage 4 breast cancer last year and again, what a pillar of strength. Her faith is strong even when her body is broken down. All of this while walking through depression, clinical, life-long depression. I wish she could see what others who know her see: a woman who has overcome again and again and who has given a living legacy to her children and now grandchildren as well.