Gosh it’s been a couple of weeks.

The Five Minute Friday link up is below. But I wanted to share this with you guys first. So read on, yes? 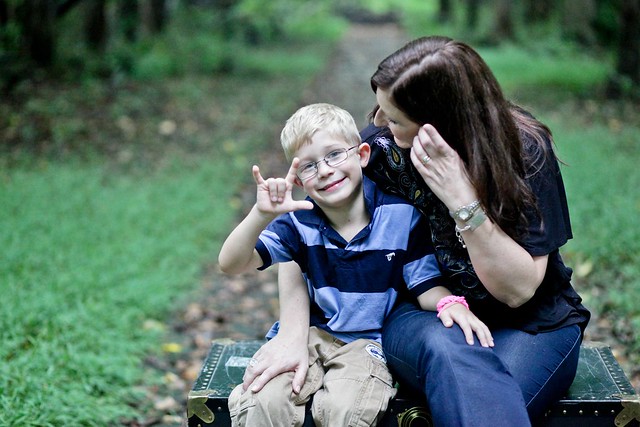 I don’t know about you all and what meetings you’ve been in or where you’ve traveled or how many loads of laundry you’ve burned through. Or not burned through, as the case may be.

For me, I’ve been on the road a lot and away from the four people who make me feel most like myself. But on the up side I’ve had more time than usual for thinking and talking and less time for writing so I’ve been sporadic here.

But I’ve been feeling along the fringes of this beautiful space and you wise and wonderful and brave women who gather here and I’ve been wondering if I do an honest job at peeling back the corners of my life to let you get a glimpse of all the Cheerios crushed into the carpet beneath.

Metaphorically speaking. And literally I guess too.

I’ve realized that unintentionally I think, I’ve left gaps in the story.

As I spend time soaking in the stories of people who do work in hard parts of the world and women who introduce themselves as “just a mom” when in fact they’re raising five kids and turning their lives upside down to try and move the dial of difference for the better even just one notch in Africa, I feel this burn in my solar plexus.

I feel this longing to help women see themselves through brave eyes.

And if I’m honest there’s a part of me that wants to clamber up onto table tops and beat my chest and yell, “there’s no such thing as just a mom,” even as I know at the same time that the women who’re saying it don’t mean it. I know that they know what I know.

I know that they bleed brave and breathe courage and simply haven’t found the job title yet in embossed letters that can translate a lifetime of saving the lives of tiny humans in such a way that world can really hear it.

So they add “just” in front of the only title they have.

I have never been just a mom.

My motherhood defines me. It is my DNA in ways that my law degree never was.

But see there – did you know I had a law degree?

I’ve worried the last couple weeks that you all get a filtered version of my mothering. Because motherhood is never one-size-fits-all it’s more like a screaming inner tube of insanity shooting down rapids of unpredictability and we each of us try to ride it the best way we know how.

But as more people read here than ever have before I’ve felt the fringes of stage fright creeping into my fingers as I tap, tap, tap on this keyboard late at night.

(It’s always way later at night than is good for me. And always after I’ve watched a TV show that I love because I see the world through other people’s stories and these things feed me more than CS Lewis, and that’s just the honest truth of a girl raised by an English teacher who was also a movie addict.)

A friend sort of dared me to write this post.

I was sure I wouldn’t.

But here I am anyway and sitting with a bum knee (remind me to tell you how I got five stitches and a tetanus shot in Austin last week) up on a sofa overlooking a beautiful view with hundreds of miles between me and my kids writing the story of how I’m the only version of a mom I know how to be. And it likely looks different than your version. And it’s always a work in progress.

And I don’t want to be scared to tell you how motherhood looks for me because I never want you to be scared of being able to share how it looks for you.

I’ll share you some of my “back” stories. Because in reality they’re my “now” stories.

And I’ll know that we’re in this thing together.

So our word for Five Minute Friday this week? Let’s make it: TRUE. Because I need your true stories. Just like I hope you need mine.