« What if We’re Supposed to *Be* the Good News We’re So Desperate for When it Comes to Race Relations in America?
There’s No Such Thing as Perfect People or Perfect Hospitality »

Click here to listen the the audio recording of this post – a Christmas story for you as told by me.

Christmas tells the once upon a time story of what happened when the whole earth and every person on it had been waiting. 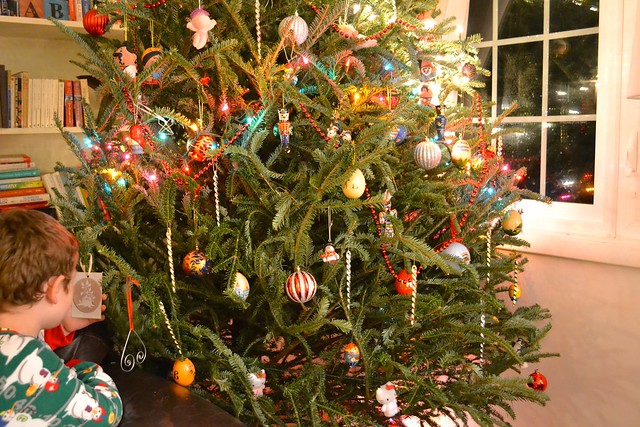 “he will crush your head, and you will strike his heel.”

And then the waiting began.

Pursuing the man and his wife who hid came the God who never gave up looking for them.

The God who breathed His own life into them would chase them down the centuries always faithfully calling out, “Where are you?” as he sent signs and wonders into the darkness to find his love children who got lost.

From Adam and Eve to Abraham who waited 25 years for his child of promise.

To Jacob who waited for the woman he loved, waited for a way to return home to the brother he cheated.

Waited to be reunited with his people and his name.

And then the entire nation of Israel waited for rescue. And God came as He always does because He heard their cries and He sent His stumbling, stuttering, nervous son Moses to go and speak on His behalf. Because He is a God who isn’t about performance or perfection but about using those of us who are willing. 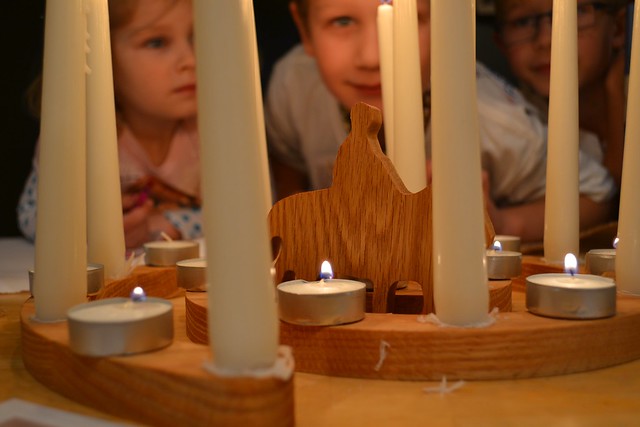 And those same weary, stubborn people, they waited in the wilderness 40 years for rescue before they arrived at their destination. Waiting finally on one woman who bravely hung a scarlet cord out her window to rescue the spies who’d come to survey the land. And the name of that rope in Hebrew is “tikvah” which means HOPE.

Then Ruth and Naomi waited for a famine to end, waited for a new harvest, a fresh beginning and a redeemer to take them in.

And Ruth and Boaz give us Obed who becomes the father of Jesse the father of David the shepherd King who spends decades waiting between his anointing and his coronation. And his waiting is hard and bloody and even when it nearly costs him his life David refuses to rush the waiting or the hand of the Lord. And all that waiting is what makes him ready to lead as the greatest King Israel would ever know.

And between David and Joseph the whole earth holds its breath waiting for history and prophecy to be fulfilled because we believe in a God who names himself I AM and we recognize Him by His word and His mighty works until one night in Bethlehem after waiting nine long, confusing months Mary bore down and delivered the greatest answer to the world’s greatest question — the Savior who was foretold at the beginning of time in a garden far far away. 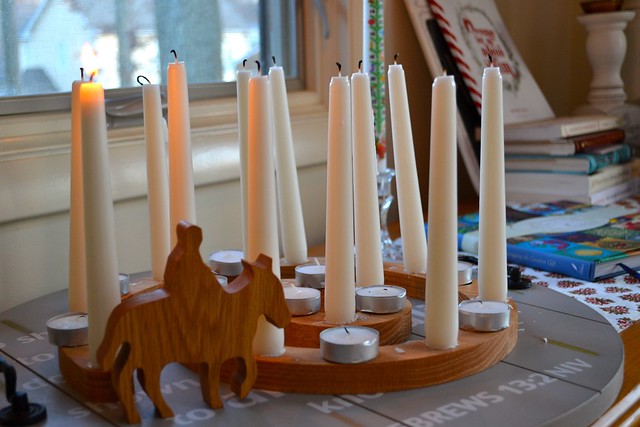 Prophets and priests, shepherds and wise men had looked at the stars and the Scriptures and waited for this night when the cosmos would be torn apart right down the middle of the darkness as the King of Kings led a daring raid under cover of stars to deliver his only son into the arms of the world, His church and only bride.

And the exhale sounded like a spontaneous choir of heavenly hosts bursting into song on a hillside because they couldn’t contain the relief that the wait was over and that the answer had come and it was YES YES YES – Jesus says YES, my answer is YES!

He has heard you and He has felt your pain and looked into your eyes and because He wanted you to believe how serious He is about giving you an answer to that ache, that desperate heart ache, that soul worry – He has actually COME Himself – no intermediary, no representative, no out of office reply.

But Jesus, Immanuel, GOD WITH US.

Jesus came Himself. The waiting is over. He is our tomorrow.

So there is no need to worry about our today.