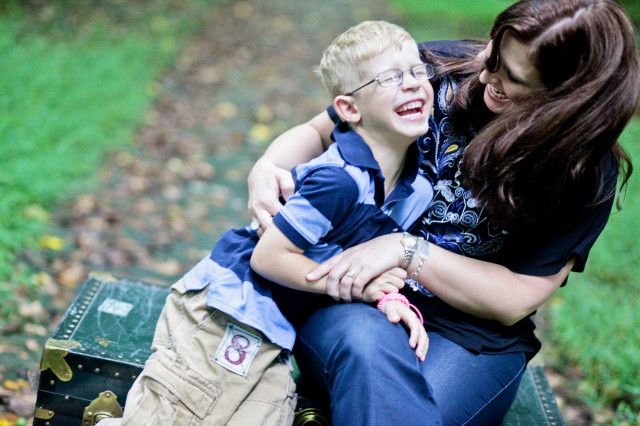 Some days we connect in meaningful ways and when that happens it’s good to share what that looks like. Like how I get my big kids to open up.

But other days it seems to me that motherhood is a series of getting things wrong and trying again. Every day. Forever. On repeat. 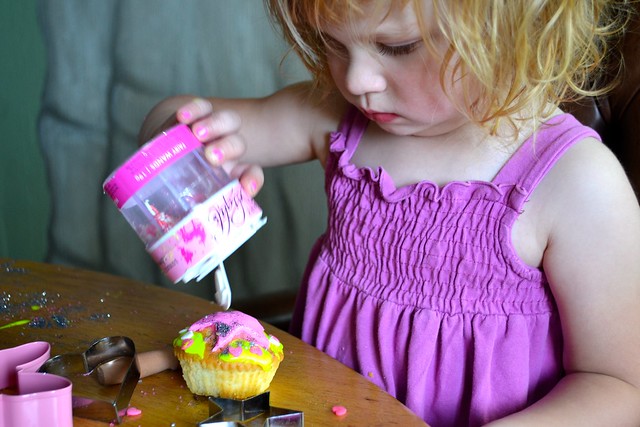 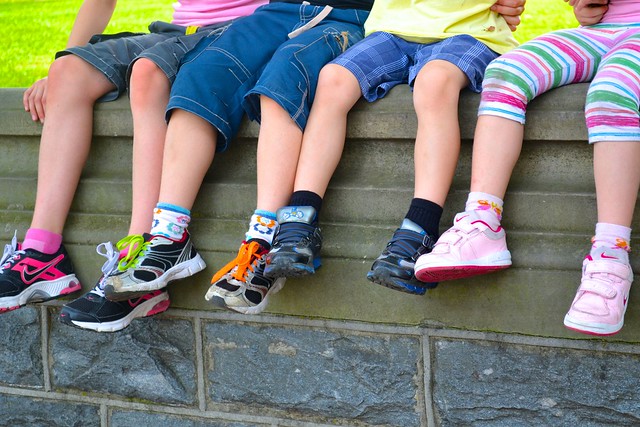 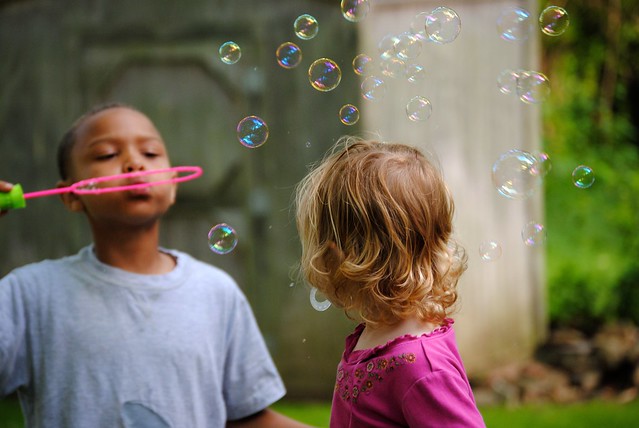 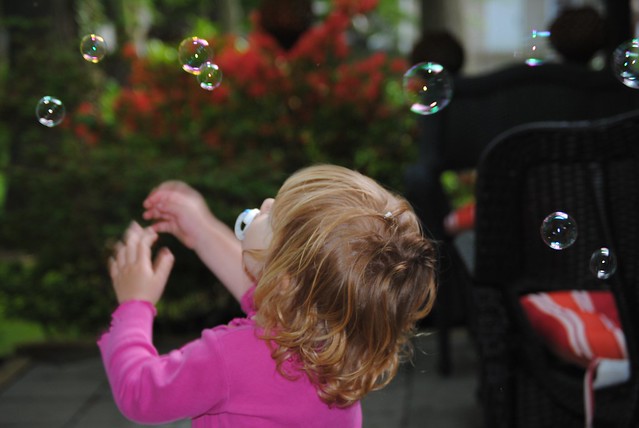 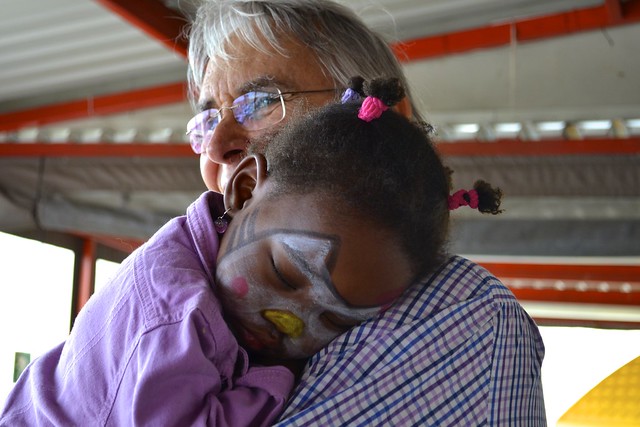 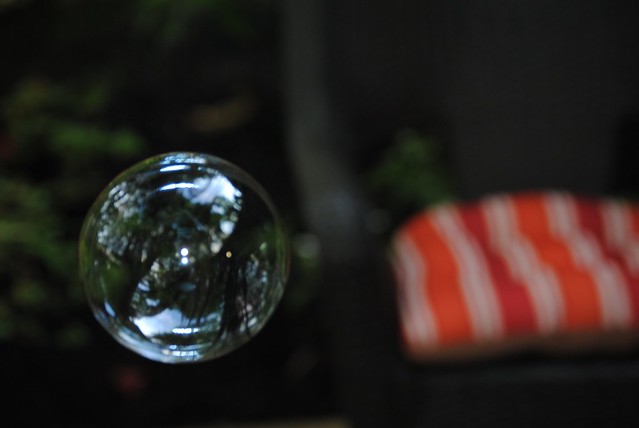