I have spent thousands of hours of my life held hostage by worry about friendships with women. 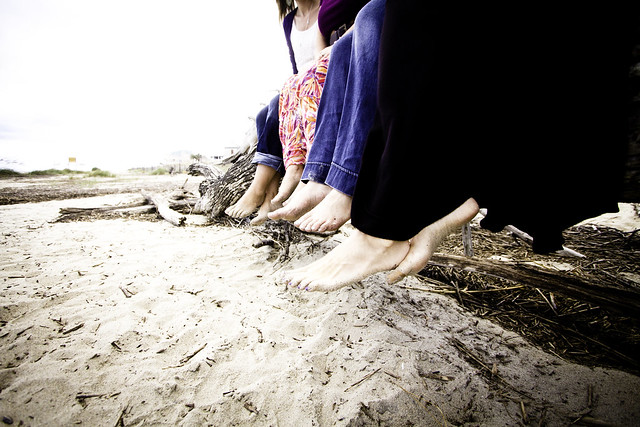 I have over-analyzed, ranted, and kept my husband awake as I rehashed interactions with women I care about—mining our conversations for minute details and trying to make sense of who was wrong and whether or not I needed to apologize or if I was justified in feeling so upset.

I have worried just as much about misunderstandings with women I didn’t even know on a first name basis.

I have cried in hidden corners of hotel lobbies over throwaway sentences that still managed to cut deep, and panic-checked my phone in the middle of the night for text messages. I have woken up first thing in the morning to squint at my emails in order to determine if an argument has escalated or finally been resolved. And I’ve walked through long days under the weight of dread that comes with unresolved conflict. I have hit refresh hundreds of times on Facebook to see who has included me, criticized me, or misunderstood me.

No matter what else has been going on around me, I’ve paused my life, my kids, my focus in church, my pot of boiling pasta, my work, my errands, my car, and at times even my anniversary celebrations in order to obsessively track what other people are saying about me. And I have wished I could control what they’re thinking about me too.

I have been afraid and resentful. I have wanted to hide. I have felt sorry for myself. I have been so full of jealousy I could almost feel it—like black, thick, greasy tar clogging up my soul. And I have wanted to blame the women around me for how terrible I’ve felt on my secret insides.

Friendship is not for the faint of heart.

Because nothing hurts as much as the unkind words of a friend.

And nothing heals as much as the acceptance and encouragement of a friend. 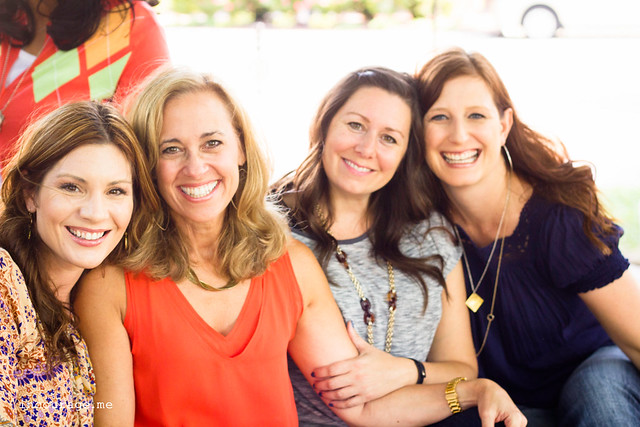 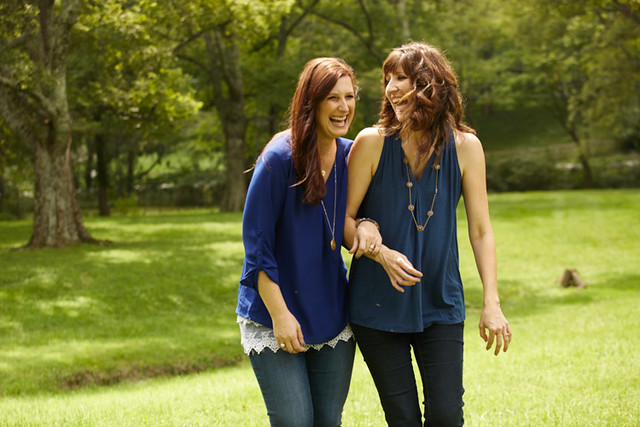 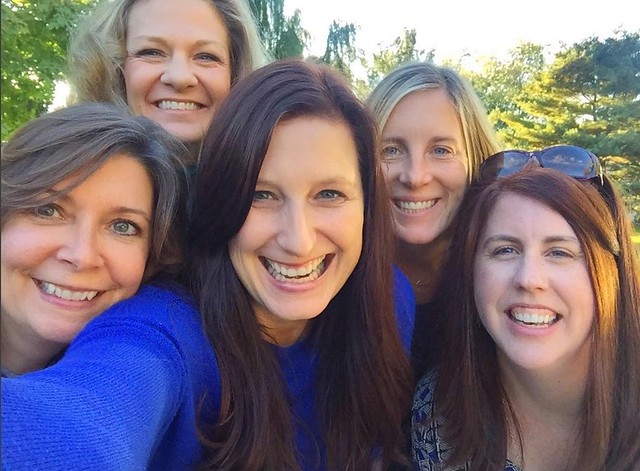 And I know I’m not the only one who feels this way.

I’ve heard too many stories, cried with too many women, and apologized too many times to think I’m the only one with these bruises on my heart and holes in my story where friends fell through.

I’m guessing you can relate?

I’m guessing that, like me, while on the outside you might look like a grownup —maybe even with kids of her own—there’s a teenage girl that lives inside you just like the one that lives inside me. Mine has long, stringy hair and ears that embarrass her because once upon a time a hairdresser told her they stick out too far from her head.

The teenager inside our grown-up bodies still worries about fitting in, being included and what her friends think of her. She worries what people will think of her ears or maybe the tiny apartment she grew up in, her old acne scars or her struggle to make sense of math. Not to mention her fashion sense and whether or not she’s comfortable in the body she’s grown up into. And while she might look put together on the outside, she’s wondering if the “cool kids” notice her. Because she notices them noticing everyone else and she’s not sure how to make herself worthy of being included, invited, and loved.

No one can make us quite as unsure about ourselves as another woman.

And no one can make us quite as brave as another woman. 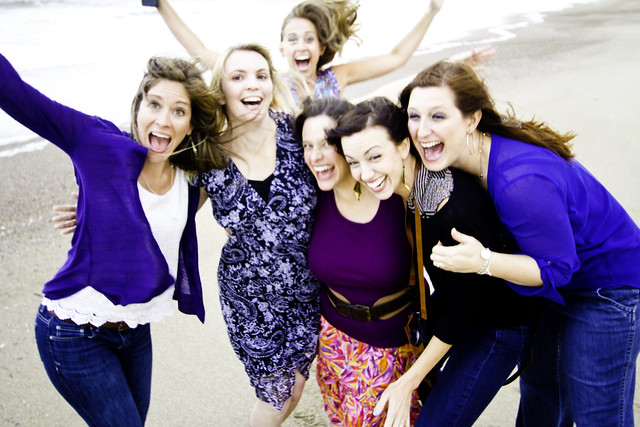 In a world where women can unfriend each other with the swipe of a finger, how do we find friendships that we can trust to last?

Over the last almost decade serving you all here as the community manager at (in)courage I’ve had the chance to engage thousands of conversations with women about friendship. I’ve learned that no one can make us quite as unsure about ourselves as another woman. And nothing can wound as deeply as unkind words from a friend. While we are all hungry for friendship, it’s the fear of feeling awkward and being rejected, left out, or hurt (again) that often keep us from connecting.

But what if we knew we could never be unfriended? Would we risk friendship then?

I wrote a whole book about it.

Because that’s what we all long for. The safety of friends who won’t unfriend us. We want to know what the secret is.

As honestly as I could I wrote them down for you. All the secrets I’ve learned the hard way.

Never Unfriended: The Secret to Finding and Keeping Lasting Friendships.

And because YOU ALL ARE MY PEOPLE I wanted to put her in your hands RIGHT NOW THIS SECOND.

So our publisher created a beautiful sampler just for you all. It has the introduction and 2 of my favorite chapters in it. For FREE. Because OBVIOUSLY.

The whole book releases April 4. We can’t wait to share it with you all!

In the meantime, grab your copy of the sampler here and then answer this question in the comments: When I think about friendship I feel……