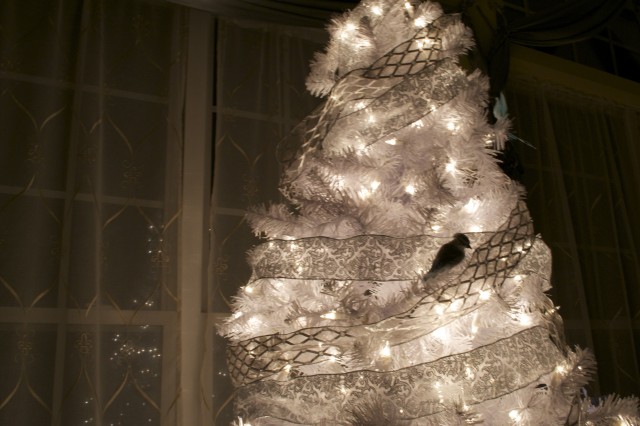 It’ll be five years on the 27th since Pete drove down the back roads of Owosso, Michigan to a small hospital and the hard delivery of our second-born son, Micah. I could barely look at him once he made it out I was so beat. I remember the email Peter wrote to the family afterwards. He copied me on it. The first sentence started, “my heroic wife…”

There is nothing small about childbirth. It is an act of courage and sacrifice to drop the jaw of any heavy weight. 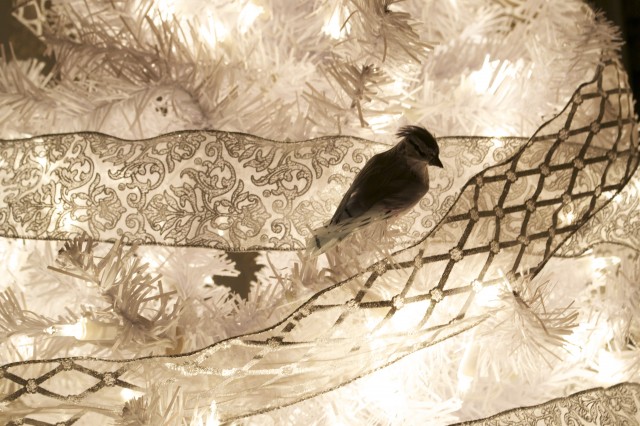 We’ve printed Christmas cards because I love getting them. And I love sharing them. But we aren’t counting down an Advent calendar. I didn’t hang all the ornaments. I was tired and we made hot chocolate instead. Carols play all day long here.

My first Christmas in the States my dad couldn’t afford to fly me from New England home to South Africa. I called him collect at 2am his time because the paper bag I was carrying gifts in had split a gut right there on a cross walk. Everything I’d planned to give to my hosts shattered.

I don’t remember what he said. I do remember how he managed to pick up all my pieces and put me back together from an ocean away. Fathers can do that. 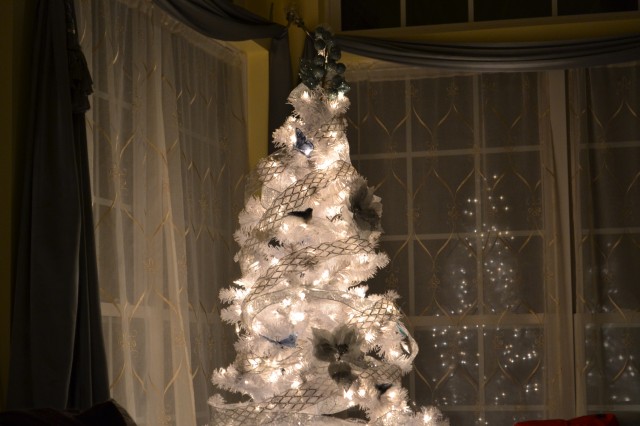 I can’t stop thinking about it. How far the Christ baby came from home for us. The sacrifice heaven made to trust us with their beloved Son.

There’s a story buried on my mom’s bookshelves back in South Africa of a tribe in the remote jungles of New Guinea who lived wrapped in a culture that hero worshiped deception. I’d read it so long ago, about Don Richardson’s struggle to bring the Gospel to the Sawi tribe that cast Judas as the hero of the Gospel story.

Impossible to make peace in a culture that idolized masters of deception.

Until unexpected. Unthinkable. Out of the crowd one day a young man comes running. Feet pounding, chest heaving, his six-month-old-son clutched in his arms. And behind him the wails of a new mother rise into the sky, startling birds and alerting the family that the unbelievable has happened. A parent has offered his son in a last desperate bid for peace. The only kind of peace treaty respected by the warring tribes: a living child.

A life for a life, a child for a child, from one tribe to another. And as long as the children live safe in the arms of their enemies, a lasting peace is possible.

Because to harm a peace child is to harm your own child. It is the one unthinkable act of betrayal.

And in my mind’s eye I can see the Father-God diving toward earth, only Son clutched in His arms, desperately handing him over into the fragile flesh of humanity and entrusting him to the people He ached to give a lasting peace.

Small wonder an angel choir exploded on the hills over Bethlehem.

Christmas makes no sense outside the context of Easter. Because it was a ransom that was delivered on a dark night under a stark, white star all those years ago.

And Judas betrayed him with a kiss.  A kiss.

If anyone even breathed on one of my children with malicious intent I believe myself capable of doing terrifying things in return. If they harmed them under cover of a kiss, the world might stand still.

But in a garden 2,000 years ago, our Peace Child and His Father kept walking inexorably forward. They followed through on every detail of the contract for peace. And when we did the unthinkable, when we killed the cornerstone of the contract, His Father raised Him up again so He could declare all the terms fulfilled.

In Sawi tradition, the only hope for mercy when faced with certain death was to “plead the Peace Child.” And although an ocean of time, distance and culture might separate us, I stand alongside the Sawis in their shared, awed discovery that there might be hope for a permanent peace beyond the lifespan of our children.

So that we might stand around a table of bread and wine and plead the once-and-for-all Peace Child together.