Why I Showed My Kids All My One Star Book Reviews

« Why One Mom Might Decide to Climb Mt. Kilimanjaro
Dear Church, If There Was One Thing I Could Tell You About Working Moms, This Would Be It »

It’s what my 8 year old son told me from the bathtub where I was treating his head for lice. His eyes were red from all the crying after he saw his new buzz cut for the first time.

We’d shorn him. Because of the lice.

I thought he looked handsome.

But without all that thick hair his eyes stood bleakly out in his face as he sat in the tub and told me how worried he was about being teased.

We’re only half way through being the new kids at a new school in a new neighborhood.

Maybe it has nothing to do with being new. Maybe that’s the inevitable question that comes with the insecurity of being human. This worry about what other people will think.

But the lice had to go and we still weren’t winning after three rounds of all the treatments and washing and purging.

So we buzzed Micah. All of it. He has thick, gorgeous hair. We buzzed it all off at the kitchen counter and he was fine with it. He was fascinated by the falling hair and shook himself off like a shaggy dog when we were done. Then he walked into the bathroom and looked at himself in the mirror.

I watched it happen. How his face collapsed and the tears started and his cheeks burned so bright with shock and embarrassment. It was not what he was expecting. He slammed the door.

“But mom, kids can be really cruel.”

My heart ached for him. I offered to drive him in the morning so he’d have a whole day of school under his belt before the bus ride home.

When he walked in the school door he was wearing his hoodie.

He was still wearing it when he walked back in the front door at home.

His teacher liked his hair, he said. Her son has always wanted a buzz cut.

One girl liked it and plenty of others told him it looked dumb. And as I stood there hugging him and rubbing his soft, fuzzball scalp I told him that that was the thing about life. You will never have everyone like what you do or make or create or write or draw or buzz.

And then I pulled up my Amazon book reviews. 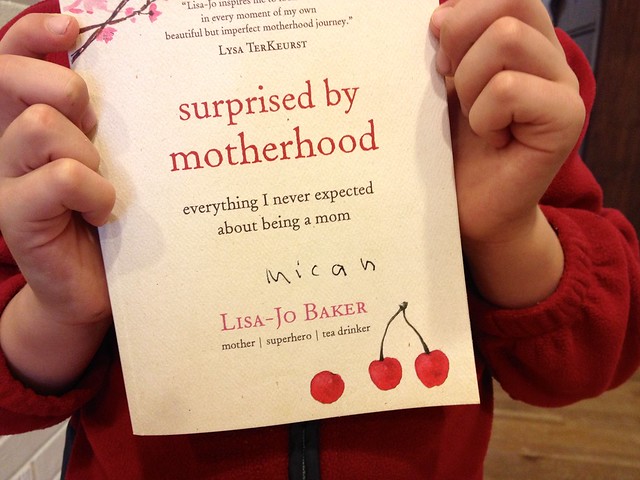 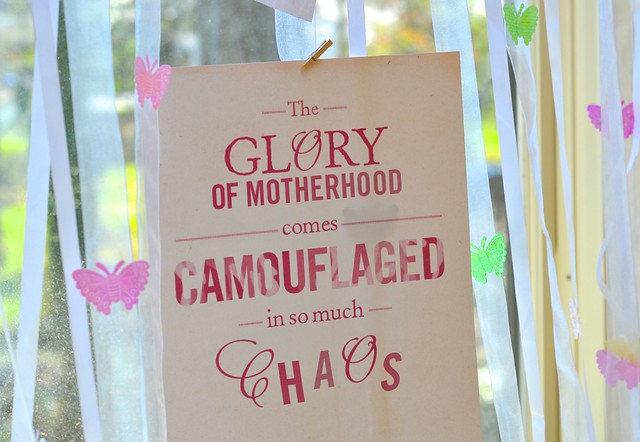 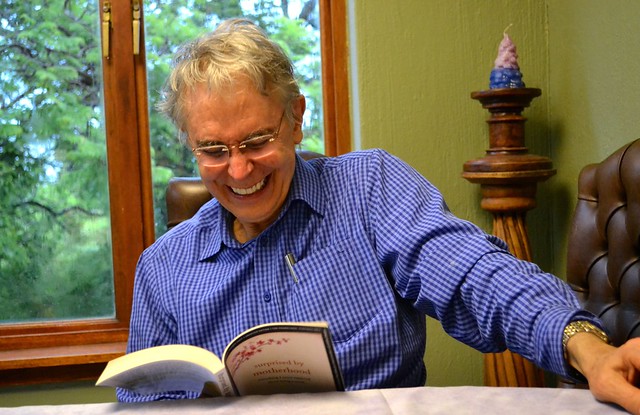 He and his brother laughed nervously as I read them all the one star reviews. They hugged me and petted my arm and were so surprised when I laughed and told them it didn’t matter.

Because, sons, I like my book. I LOVE it and I know you guys love it and dad loves it and I know that Jesus loves it because He’s the one who gave it to me. Those are the opinions that matter.

And I watched the idea dawn across Micah’s face that maybe his opinion really was the most important one when it came to his own haircut. 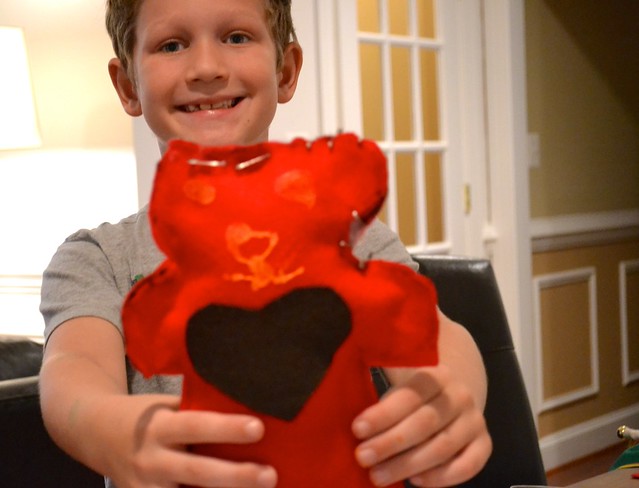 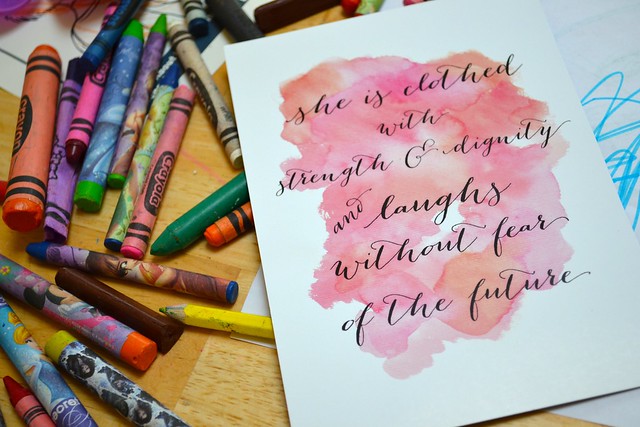 It would be so much more convenient if everyone agreed with us all the time, wouldn’t it? Convenient, less stressful, but likely not better. We need push back and input and loving, tender feedback from the people who have our backs.

As for the rest of it – being human means there are going to be other humans who disagree or flat out dislike the things we love, the things we stand for. You know what – they’re allowed.

(Disagreeing yes. Bullying, no. I’m talking here about the regular, kid-stuff where insecure kids don’t respond politely to changes in their peers. Bullying, well, that would be a completely different post. And thankfully that hasn’t been the case when it comes to Micah’s hair.)

But we still get to choose how we will respond.

Some days I choose laughter. Some days ice cream. Some days a hot bath and a binge marathon of my favorite shows (I’m looking at you, Grinder). Some days I’m like Micah and I cry a lot first. But I’m learning to look myself in the mirror and recognize that thing that someone else doesn’t like. That thing that God gave me.

Some days I still wear a hoodie over it.

But on the best days, I forget completely what others think, I forget the hoodie and the awkwardness because I’m just doing the thing. Like my kid – it’s been days since he thought of his hair because he’s too busy making plans for the next adventure. Too busy planning that snow fort, that perfect sled ride, that game of stuffed animal tag.

Until he captures a glimpse of himself in the mirror, and then, then I’ve seen him wink.