What We Still Do On Friday Nights

May 13, 2016 | Cheering for you, It Gets Better, Ordinary Glory, Rabid fear of parenting, Uncategorized

On Friday nights we all stay in. We have pizza and a movie and three kids scrunched onto a single couch cushion because this is how they like it. Except for whoever ends up in the middle. We are a family that never gets tired of a good story. By Friday night, I don’t care what state the laundry is in, and everyone eats off paper plates. I care about slowing down, doing less, being present more. 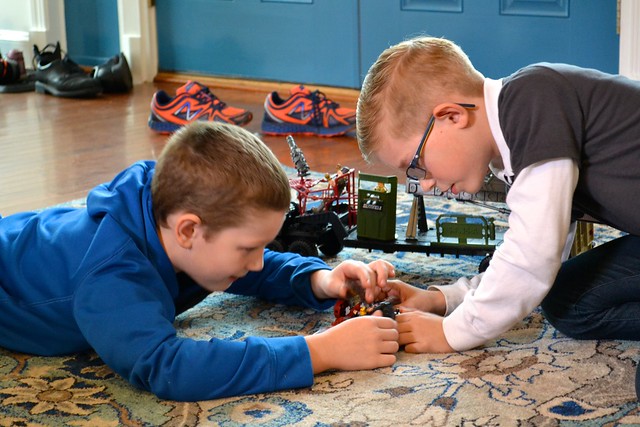 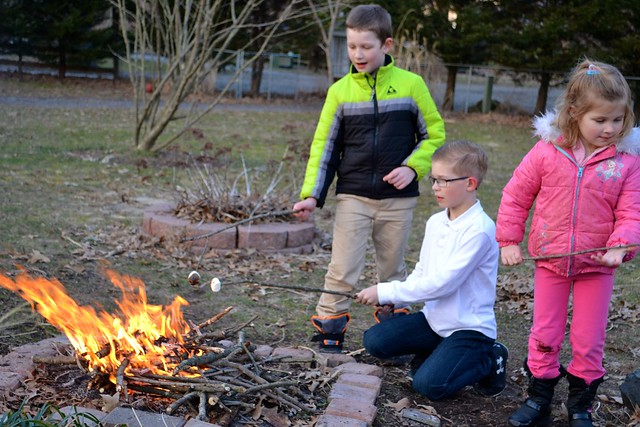 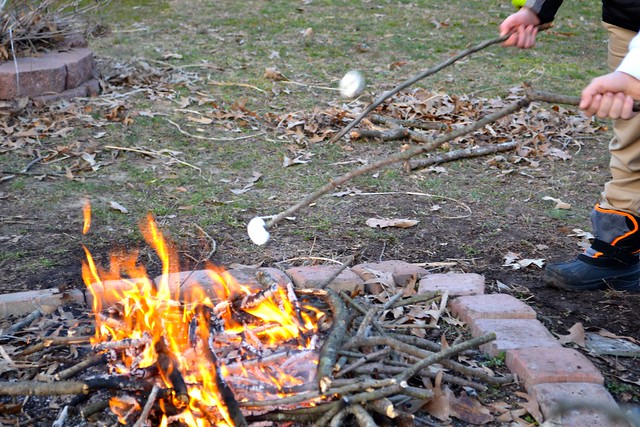 Zoe doesn’t care what we’re watching—only that she’s as close to her brothers as she can get. Micah has strong feelings about the kind of sauce and cheese and brand of pizza. Jackson will eat just about any slice you hand him. Pete and I settle in alongside them and sometimes watch computer screens instead because we can’t take another round of Kung Fu Panda.

But many nights we just watch them—this crew of ours. We watch how much Micah looks like my brother Luke and catch each other’s eyes over their heads and grin at something we know Luke would have said just exactly like that. We try not to laugh as we listen to Jackson wax philosophical at some ordinary question Micah has asked or shake and shimmy his tiny heinie in perfect imitation of how my brother Josh would do it. And we make sure to keep our arms open, because Zoe will get bored of the movie and toddle over to check in and get a bear hug from time to time. Someone will inevitably place a slice of pizza sauce down on the ottoman, and I will shriek and sigh, and a reluctant chorus of “Sorry, Mom” will rise from the faces that aren’t looking my way at all. At some point they’ll get tired of the movie and troop out to the backyard to see if their favorite neighbor kid, Eric, is around. They might hang on the fence and yell in the direction of his house even though we’ve told them a hundred times not to.

And if Eric comes out, there will be epic battles of the imagination and complex roles and weaponry and shrieks and fights and making up and starting over as Zoe wobbles her way between them all on Muppet-like legs, totally at home in this band of brothers.

I’ve long since given up trying to tame the backyard. The most we hope for is that all the toys are returned to the big, galvanized plastic tub before everyone turns in for the night. But the apocalypse of holes dug by eager builders or military officers or zombie captains? Those I’ve made my peace with, and when I catch my reflection through the sliding glass door as I stand surveying my kids at home in this landscape of their creation, I raise an eyebrow at myself and mutter, “Hard to believe, isn’t it?”

The glory of motherhood camouflaged in so much chaos.

Later at night, when I want to soak in the bathtub, it will be full of a riot of toys, and there will be two pairs of muddy jeans, underpants, sneakers, and the worst-smelling socks in the world discarded alongside it no matter how many times I’ve pointed like a lunatic at the laundry basket. I will hear boys laughing between bunk beds, and I won’t have the heart to yell about it and instead will walk down the hallway to check on the baby girl who wants her brothers to come and say good night. And they will. They always stop what they’re doing to clump down the hall to her bedroom and dangle themselves over the edge of her crib to kiss her expectant face. She accepts this as her birthright.

Pete will navigate the boys’ toothbrushes and bright blue toothpaste that leaves trails all over the sink, and we’ll try not to snap when what should be a simple routine derails into a spitting contest. Somehow they eventually end up in their beds. Until we open their favorite Bible storybook, and the one on the top bunk has to come down for a better look and the one on the bottom bunk has to rearrange himself closer to the pictures, and I have to take a deep swig of oxygen and remind myself that one day, theoretically, I’ll miss this.

And after we’ve read and someone has prayed and I’ve reminded someone else that a list of all the things you think your friends have done wrong isn’t quite what I had in mind when asking for prayer requests, it suddenly occurs to them that they’re exhausted. One barely has the will or the strength to make it back up the bunk bed ladder, and the other can hardly find the strength to pull up his duvet. I hold on to my temper with both hands, and we make it through.

But as I’m turning out the light and ready to turn the corner, sometimes one of them says, “Tell me about you and Dad again, Mom,” and they know they’ve got me. Two blond heads with summer buzz cuts turn expectantly on their pillows as I pause in the doorframe, outlined by the light. This is their favorite story. Because they know it’s my favorite too.

Pete is already settled in on the sofa and I’m so close to being there with him, so close to curling up with the yellow blanket, a generous helping of chocolate, and my own movie night. But someone has propped his chin on his hand and someone else has a slow grin growing, so I lean toward them and whisper, “Let me tell you the one about how I didn’t think I wanted to be a mom.” And they squeal and sit up in bed with happy sighs and eager faces, because they already know from the inside out and all the way down to their belly buttons how that story ends.

Excerpt from the very last pages of my book. Because it’s Friday night all over again and we’re still doing the same thing. Chaos, complaints about the kind of pizza sauce and all.