The one where I’m a homesick South African

I’m writing a series this week to fill in some of the gaps in my story that I love the most but have sometimes blogged about the least. So far we’ve covered:

The one where I’m a working mom.

Today is about being a homesick South African.

I’m raising two boys and a daughter long years and nearly 8,000 miles away from the country that runs in their veins and the adopted brothers and sisters that run wild in their imagination. 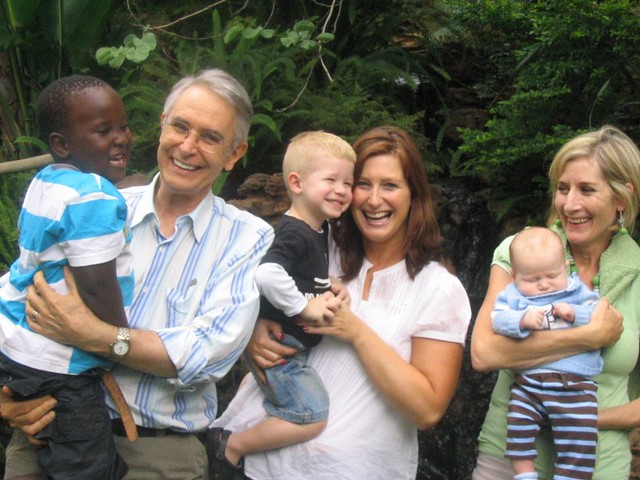 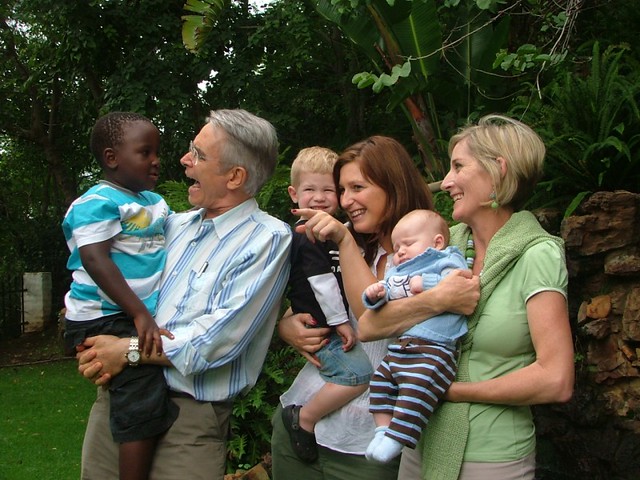 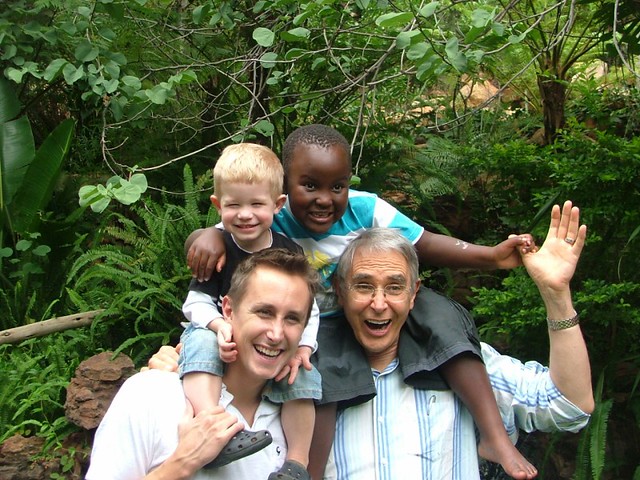 My dad is sixty four and he’s raising kids the exact same ages as my own. I miss watching him in action. I miss swapping parenting advice for strong willed five-year-olds.

I miss the blood red dust of the Karoo, the ostrich, the meerkat, the hadida. Thick accents and thicker maize meal cooked in three legged black pots over open fires.

And the smell of it all. The smells linger in my memory the longest.

Late winter veld fires burning up the horizon. Smoke and traffic and dust. They grit up the nostrils. But then there’s the jasmine. Sweet promise of spring. When I catch it on the breeze here in the States, miles from home, it buckles the knees and takes me back to my mother’s garden, to my childhood.

And I watch my kids growing up without these sights and sounds and smells and I ache for what they don’t know they’re missing. So we recreate. We build up a library of music and food and photographs. And we dance.

Oh how we dance.

We gumboot dance and stomp and ululate wild to these Northern skies. And we hear a distant echo rise from below the equator bringing greetings from the Southern Cross. We dance and clap wild, lost souls singing their way home across the night sky, feeling our way back into a place that Skype can’t properly capture and that email can’t possibly contain.

Talking about diamond dust on the soles of tired shoes. Talking about Ladysmith Black Mambazo and how we are all homeless, moonlight sleeping on the midnight lake. Homeless and dreaming of jacaranda trees, a steep driveway and the honey rock house.

Talking about three blond babes and their mama keeping time to the heartbeat of home that’s just a sunrise away.

So we chase it. We run and dance and dream ourselves there. Because one day we will walk that steep, steep South African drive again. And I’m determined it will feel familiar under their feet.

Because you can live nearly half your life in America and still feel South African dirt under your fingernails. And yes this year I finally became an American citizen, but my love song will always be for Africa.

This complicated, crazy beautiful land with its broken bits and pieces and orphans and AIDS and bloody history and desperate hope for new beginnings. I will outlove this place when it has long outlived me. It’s my true North this Southern Hemisphere and I am a daughter of Africa and a mother of three stories that were transplanted into that blood red soil, my adopted brothers and sisters their family.

My parents’ house is like a train station of kids and accents and languages and my sons are never more at home than in this place so far removed from their Northern Virgina comfort zone.

Zoe was only four months old the last time we were home. We’ll be back this Christmas. She’ll be two and a half. But in the meantime she lisps her fervent, inherited love for “Afika” and describes how we will fly home.

Home to my father’s British accent and my step mother’s beautiful Afrikaans. Home to koeksister desserts and late nights all catching up what we can of years apart in the weeks we have together. And I will feel my chest loosen and remember the familiarity of driving on the left hand side of the road and slip into what Pete calls my “fake South African accent.”

I will eat more Cadbury’s chocolate than is good for me and I will invite any South Africans who read this blog to come over for tea. My favorite tradition – a time out of time to sip hot, sweet tea with milk and a side of rusks and simply “kuier” – visit without agenda or need to keep an eye on the clock. 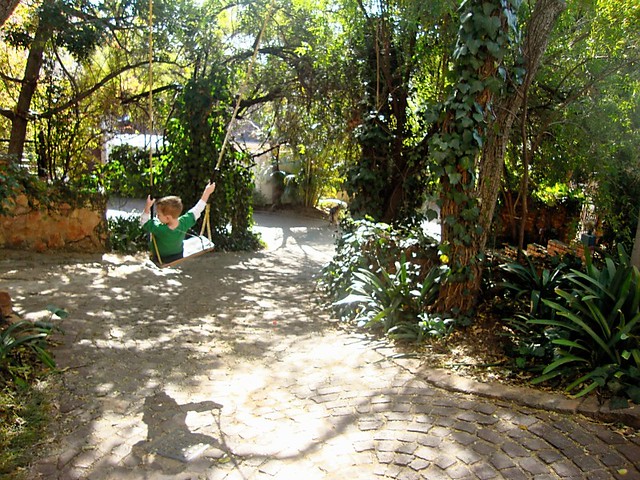 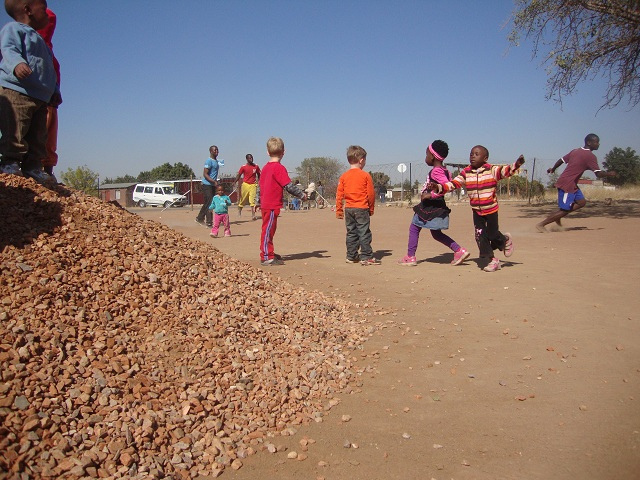 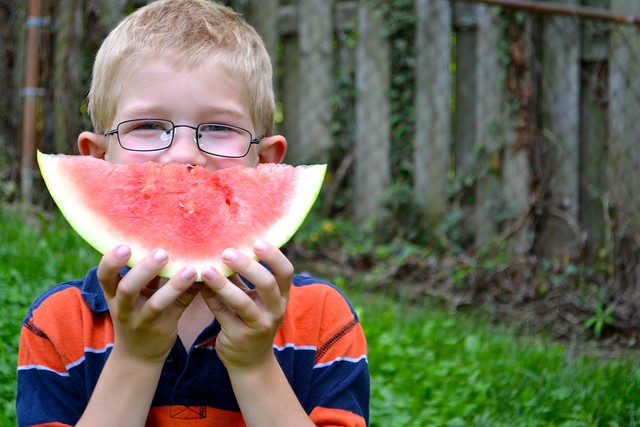 It will be hot. Summer is the season for Christmas in South Africa. Peter will miss the snow. But he’ll love the chance to go swimming in mid-December.

And we’ll remind each other that the only thing holding us back from making a difference in this country is ourselves.

And that we’re getting over that. And speaking of which, boy do I ever have a surprise to let you all in on. Soon and very soon.