Why every mother needs to learn to say, “I’m sorry”

« Five Minute Friday: Nothing
The growing pains of motherhood »

After, “I love you,” the words “I’m sorry” might be the most important ones we say to our kids.

Much harder to say, though. Because people don’t like to be wrong and parents especially are used to being right. 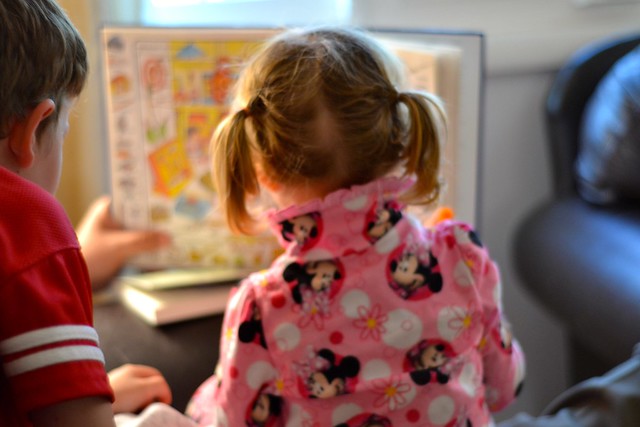 I’ve never been particularly good at it. Going first at apologizing to Pete in the early days of our marriage would make my throat close up; words stuck in my mouth. Fists balled in my lap I’d scuff at the carpet and mutter and roll my eyes and leak a wretched excuse out of my stubborn mouth.

Being wrong turned me upside down with deep discomfort.

And I was wrong a lot. Full of self righteous temper tantrums of a young wife I was good at stamping my foot and shaking my finger at the soft-spoken, green-eyed boy who would stand there and watch me with a confused look about him. And inevitably he’d apologize first. Whether he was wrong or not.

We’ve lived in 7 homes since that first one.

And I still don’t like saying sorry. It’s hard and makes me irritable that I was wrong in the first place. And while I may be growing into my big girl pants when it comes to apologizing to other grown ups, put me face to face with a four-year-old’s sweaty, red, weeping face for something mean I hissed at him and I dig in my heels.

I feel justified that I got mad. Because he was mean and mad first.

I want to point it out to him. I want to tell him, “this is your fault because you didn’t listen and traipsed mud all over the entire world and I haven’t slept since 2005 so what did you expect but a totally irrational meltdown of epic proportions from your mother?”

But the thing is, when I’m just revving up into a really good rant a whisper of sanity reminds me of the most annoying thing of all: I am the grown up; he is the child.

Will I continue the spiral into two-year-old-foaming-at-the-mouth territory or will I mother up and own my age, my self control and my calling to build up and not break down?

I’m gonna be real honest here and tell you that I don’t always make the better choice.

But the more grey that persists through my determined hair coloring and the more curves that I didn’t have a decade ago that cling lovingly to me, the more I’m learning the power of apologizing to a child.

You see, first you have to humble yourself. You have to get down on your knees in order to be able to look them in the eye. You have to speak quietly to be heard over the storm of their own distress. Sometimes you have to reach out passed a turned back, folded arms, furrowed brow.

You have to be willing to make less of yourself in order to make more of them.

I think that is Gospel waiting down there on the carpet for me to kneel before my son and admit I was wrong. 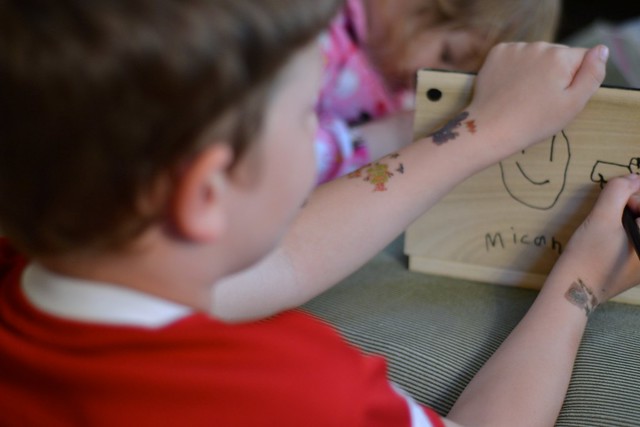 It’s Gospel preaching to me from below the bunk beds because I’m still bigger than him right now and I’m stronger and I own all the stuff and control all the things in his life. I could drive a mile wide trench across his tiny spirit and leave nothing but tire tracks and he wouldn’t be able to do anything about it.

So when I choose to kneel instead and confess my failure and ask for his forgiveness I offer him a lesson in the form of a gift. I teach him that strong people say sorry first. I hold it out with both hands. Some days it takes all my self discipline to do it. But I keep on practicing. I keep on showing him that we don’t get to trample over others just because we can.

I kneel and his small chest stops wobbling and a hot hand takes mine. All that blue cupped in his eyes spills over into mine. And he butts his head into my chest and I wrap grown up arms around this sacred piece of my own soul. I take him back into a safe place where his life depends on mine and by choosing the better way I can still feel him growing up within me.

So that on another ordinary Thursday night I can get it right.